In 6 hours I'll be flying back to Ireland to work with Laura (choreographer & dancer) on what we started in March this year. We're going to be based in Kinsale and there probably won't be an opportunity to put material online, so I'll get back to you and this weblog when I return in September. 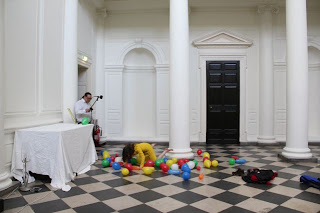 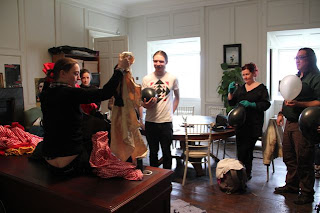 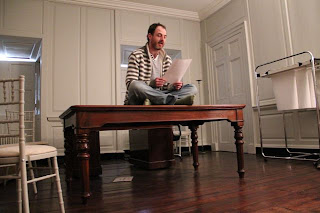 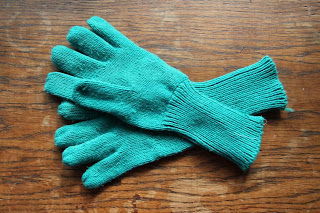 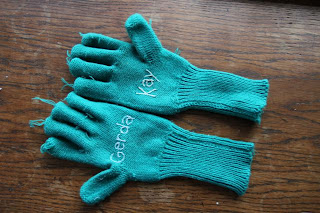 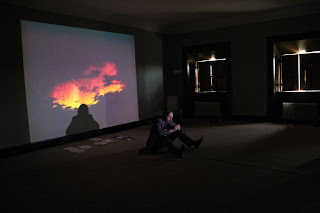 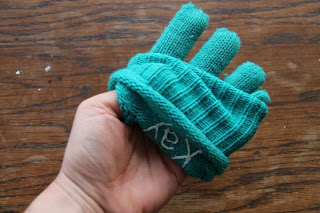 Duncan performed the last part of the story himself. He sat in the middle of a dark room, headphones on, concentrating on something happening inside his head while the northern lights were projected onto him.

The Giant and I were speechless today 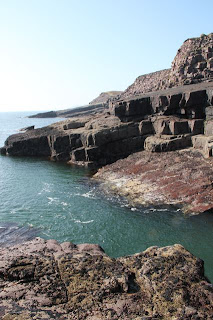 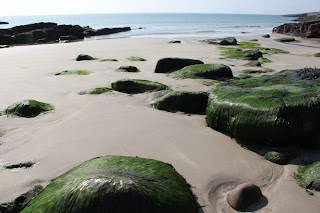 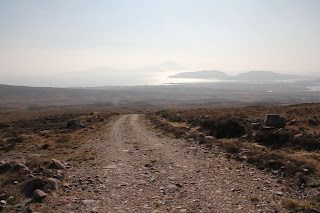 It is a strange world 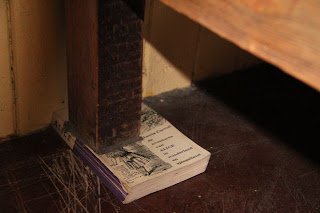 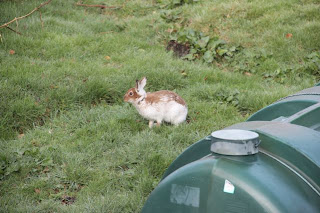 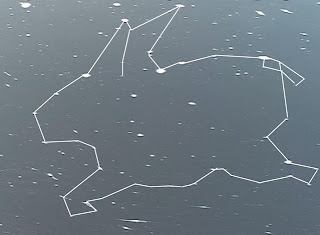 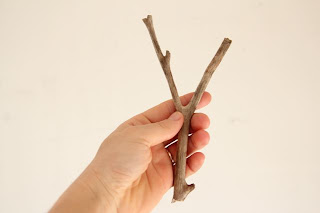 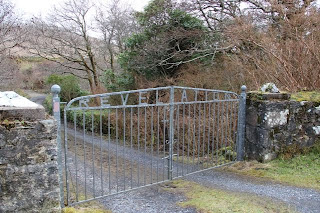 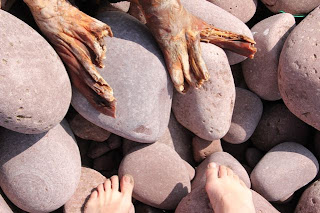